taking the first steps on a new project 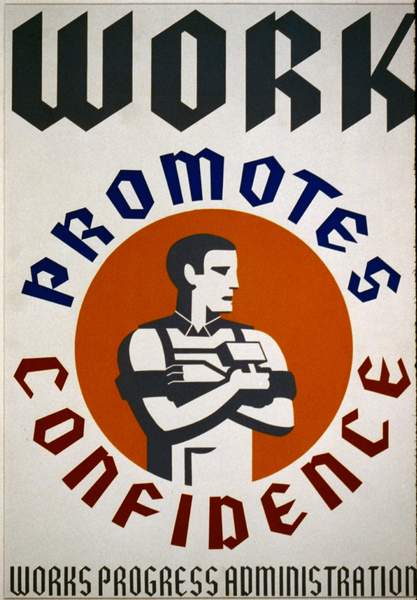 Sometimes the best way I’ve found to get started on a small project is to start coding. Not on the project itself but on a side project. An agile spike if you like. It’s where I learn a new programming language or technology. I often start simple on the side and build up functionality as I go. When the main project needs a feature added, I’ll sometimes implement something similar on the side to see how it works. I’ll pare it down to the bare essentials and write a test for it to probe its functionality and when I’m happy I understand the feature’s technicalities I’ll migrate the code and tests into the main project. Over time, as I become more familiar with the technology area or language that was new to me, the side project falls away as I no longer need that level of experimentation. The tests do the job of the side project from then on.

That’s more or less where I am with iOS development at the moment. I have a few side projects on the go to learn how various things work. For example, the best way to asynchronously download XML and parse it. How GCD and blocks work and how to design simple graphics. It all has a purpose though as my goal is to tie it all together in an upcoming app for geology bods. I’m also pretty much overwhelmed by the plethora of github projects that let you do the same thing on iOS. Which one to use? The choices are endless and it eventually leads to stalemate. There’s just too much choice and you end up going round in circles, reading tutorials, reading eBooks, buying mockup apps and writing bits of code here and there.

At some point you have to just go for it. That’s where I am now with the geology app. I’ve surveyed the technology landscape, read a lot, coded a fair amount with a quite complicated starter app, iGorm that maybe wasn’t the best thing to do as it involves graphing and was scunnered by the web service it uses going down for over a year and is still not working.

So it’s time to knuckle down and plot the route ahead. I’ve been inspired by Chris Waite’s app development posts, where he talks about doing it the “right” way and I’ve decided to try this on my own blog. As the app progresses I’ll post how I did what and as it’s going to be a free app (to do with the public nature of the data it uses) I’ll also post how I approached certain tasks.

It all boils down to confidence really. If you don’t take that initial step you’ll get nowhere and a good way to tell you’re getting nowhere is your tab count in Firefox is ridiculously huge such that you have to scroll for several seconds to reach the end!